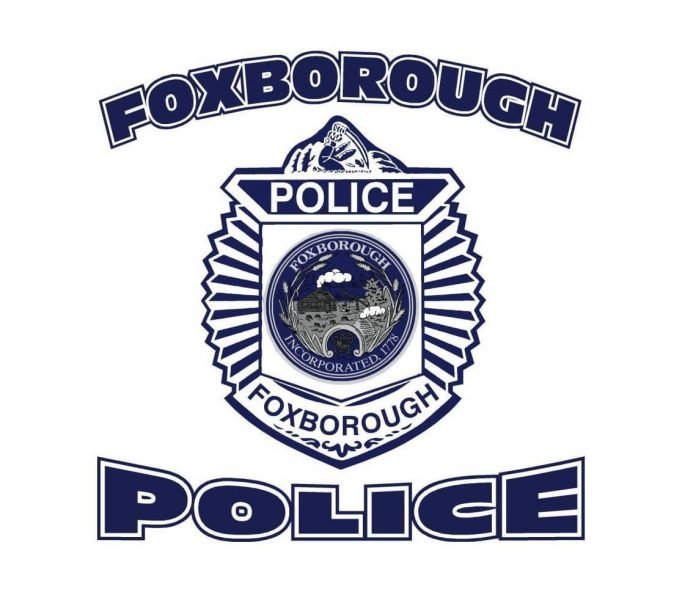 A North Attleborough resident was arraigned this week after Foxboro Police discovered a cell phone actively recording in a restroom.

According to information released by the department, Anizio Carvalho, 29, was arrested and charged with photographing an unsuspecting nude person, a crime punishable by two and half years. Carvalho was arraigned at Wrentham District Court on July 20.

On Tuesday, July 19, an employee at a local business called police to report a hidden camera in a restroom in a common area of the building. Officers discovered a cell phone actively recording video and disguised to look like extra cleaning supplies.

Officers and detectives stopped the recording and identified the suspect, who was a contract janitor working in the building.

According to police, the matter is still under investigation to identify other potential victims in Foxborough or buildings in other communities where Carvalho may have been working as a janitor.