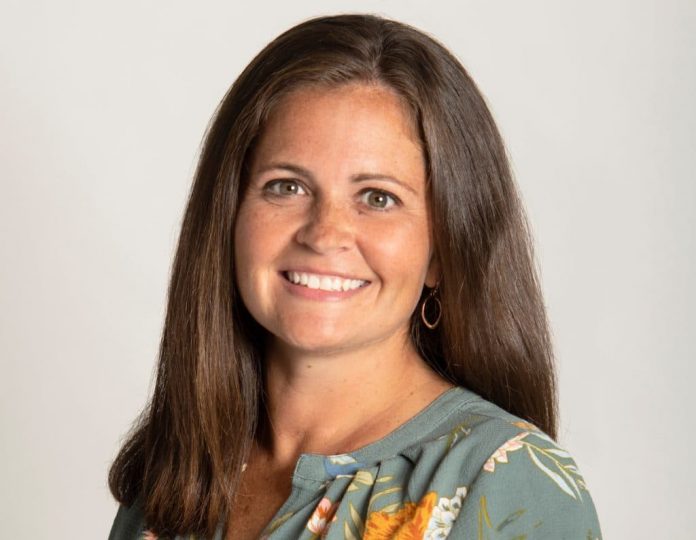 Catherine Blake has been appointed by the School Committee to be the district’s new Assistant Superintendent for Finance and Operations.

The title is new to the district, as it expands upon those who were previously in the position and allowed for the recruitment of high-quality candidates. The salary would remain within the current budget. Blake will succeed Dr. Lincoln Lynch, who is serving as Interim Director of Finance, though Lynch will remain until mid-March to bring existing projects to a close. David Flynn served in the role for many years before resigning last August to take a similar role in another district.

“The school business official role is critically important,” said Superintendent John Antonucci at the committee’s Jan. 13 meeting. “Schools are really large, complex organizations. This ensures that we are allocating resources wisely and being accountable to the taxpayers is a top priority.”

Antonucci said he and Blake worked together when he was the superintendent of the Duxbury Schools. In a statement, he said Blake professionalized and modernized the business operations, budget development, tracking and reporting processes, and facilities management in her previous role.

“She was an integral member of my team,” he said at the committee meeting.

Blake served as the Director of Business and Finance in the Duxbury Public Schools since 2019. In the position, she was responsible for all business-related functions in the district, including budget creation and administration, long-range financial planning, procurement and contract management, transportation and food services. She worked collaboratively with town departments and committees to manage and enhance daily shared tasks and short- and long-term budget management.

Prior to this role, she held positions of assistant business manager and financial analyst, also both in Duxbury, and before that worked for more than 14 years for the State Street Corporation in various business and financial roles.

“I am honored to be joining the North Attleborough Public School District, and am humbled and excited for the opportunity to contribute to the continued growth and improvement of the school community in the role of Assistant Superintendent for Finance and Operations,” Blake said.

Holcomb credited for leadership during pandemic