Tri-County Regional Vocational Technical High School welcomed a panel of eight speakers, four of which are alum, who are in non-traditional careers on Dec. 1. A non-traditional career is defined is by the US Department of Labor as an occupation in which individuals from one gender comprise less than 25 percent of the individuals employed in such occupation. The panel included an early educator, firefighter/paramedic, plumber, police officer, cosmetologist, engineer, salon owner, and dental assistant.

Each panelist had the opportunity to speak about what and who inspired them to pursue their careers, what a typical day at work looks like, the positive and negative aspects of having a non-traditional career, and offered advice to students who are interested in pursuing a career in a non-traditional role. Salon owner, Ken Tracy, was encouraged by his high school guidance counselor to attend Malden School for Girls in the 1960s and during the visit his passion was ignited. He noted that in his early days as a hair stylist his friends would ask him why. After he became a salon owner and found success in the profession he loved, his friends apologized for the negative comments they had made.

Many of the panelists noted the positives of being in a non-traditional career. For the early childhood educator he has found that male students flock to him as one of the only male teachers and seem to find it easier to make a connection with him. The mechanical engineer noted that she was frequently the only female on a team and was called upon to work on machines because her smaller hands were able to fit into spaces her male counterparts could not. The female police sergeant noted that her communication skills and compassion has allowed her to defuse tension during calls.

After the discussion students were able to ask questions of the panel and the freshman had thoughtful queries to help them understand if they would like to pursue a non-traditional career. 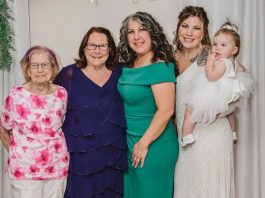 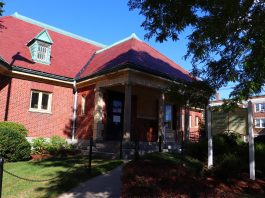 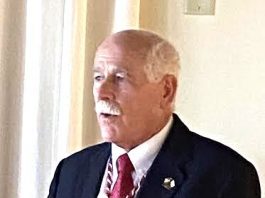