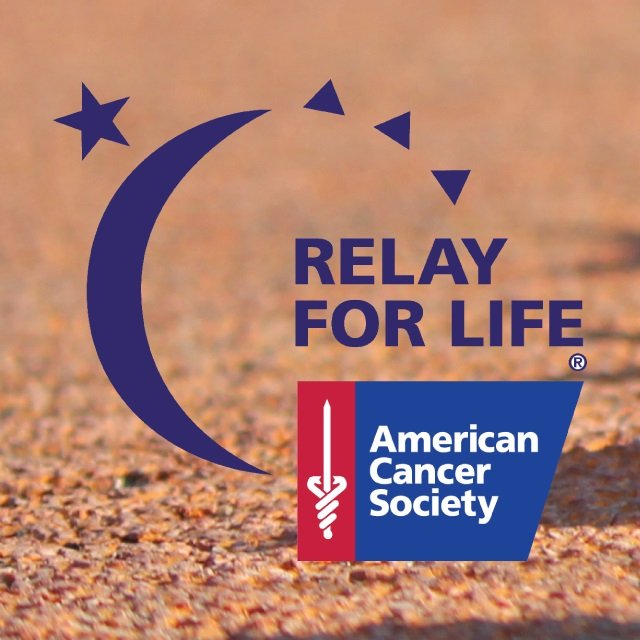 The Attleboro Public Library and the Relay For Life of Greater Attleboro, a team fundraiser for the American Cancer Society, are planning a poetry-essay event to raise community awareness about cancer.

Organizers urge people to share their poems or essays of up to 500 words on the topic of “Slam Cancer: How I’ve been touched by the disease” by emailing entries to slamcancer21@gmail.com from Monday, April 5 through Monday, May 3.

It’s hoped that the subject will inspire people to open up about how cancer has touched them and demonstrate that every cancer diagnosis affects many people, from patients and survivors to caregivers and family members.

The poem or essay could be a personal story of surviving cancer, relate the experience of helping to care for a loved one battling cancer, a story about a friend, spouse or relative with the disease, a story about someone you miss who succumbed to cancer — or anything else that describes how the disease has affected your life.

The library is enthusiastic about working on this initiative with the relay for life volunteer committee, said Library Director Amy Rhilinger, who was promoted to her current position after being named acting director in December following the departure of her predecessor, Christine Johnson. Rhilinger, who has held many positions at the library since 2002, had served as assistant director under both Johnson and former director Joan Pilkington-Smyth.

She embraced the partnership with the Relay For Life and noted that the time period for submissions dovetails with National Poetry month, which has been observed in April since first being organized in 1996 by the Academy of American Poets.

“Partnering with the Relay For Life team is important to the library as it helps bring our community closer together in a time of need,” Rhilinger said. “The power of stories and shared experiences helps to ease the burden of grief.

“After watching inaugural poet Amanda Gorman share her words of hope with the nation, we look forward to seeing how our own talented community expresses their uniquely personal experiences. We’re happy to share this opportunity with both first-time and experienced writers.”

The writing initiative is open to people of all ages; more details will be posted on these websites and social media accounts: Relay For Life of Greater Attleboro (www.relayforlife.org/greaterattleboroma); the Attleboro Public Library (attleborolibrary.org); SAILS, the regional network of libraries (sailsinc.org) and the Attleboro Arts Museum (attleboroartsmuseum.org).

Participants will be given the option of reading their submissions at an outdoor gathering being planned for June that will be held with the proper COVID-19 protocols in effect then, including social distancing and mask-wearing. More information will be forthcoming once that event’s details are firmed up.

The collaboration with the library is yet another example of outreach by the Relay For Life of Greater Attleboro, which last year worked with the Attleboro Arts Museum on two events: an art exhibit in February titled “Luminaria” and an outdoor event in August called “Luminaria on the Lawn.”

Those efforts were especially critical, because the pandemic forced the relay to hold a virtual version of the event, which is normally held in June and typically draws hundreds of participants and volunteers.
Mim Fawcett, the executive director and chief curator of the museum, has agreed to serve on the committee planning this event, and she’s no stranger to poetry events, as the museum has held many poetry slams highlighting talented poets of all ages.

This latest joint effort is important to the cancer society, because like so many non-profits, the pandemic and its economic fallout have significantly reduced donations. They were down 50 percent in 2020, according to the cancer society, which adversely affected many programs that help patients with everything from rides to treatment appointments and lodging.

Relay For Life of Greater Attleboro organizing committee Chairwoman Barbara Benoit, like Rhilinger, lauded the joint venture at this time of uncertainty for the cancer society.

“We have all been touched by cancer and there is still an urgent need to raise money for the American Cancer Society,” she said. “Money is needed to continue funding important initiatives, including cancer patient programs, cancer screenings and research. We need to continue the fight against cancer so someday no one will hear those dreadful words that ‘you have cancer’.”

Benoit said she’s “looking forward to partnering with the Attleboro library on this SLAM Cancer event as well as working with all our relay teams on our fundraising events.”

Besides this collaboration with the library, the Relay For Life is committed to holding an outdoor community event in late June. Discussions are under way to determine the best way of pulling off such an event.

The goal would be to allow the traditional aspects of a relay to be featured, including honoring cancer survivors and the display of luminaria, candles lit in memory of cancer victims or in honor of cancer survivors.
Brittney Toth, the regional senior development manager of the American Cancer Society, is optimistic about the relay’s ability to adapt its efforts to the limits imposed by the pandemic for the second straight year, and she stressed that the American Cancer Society provides information, support and guidance to patients and their families 24-7 via its helpline, 1-800-227-2345, and at cancer.org.