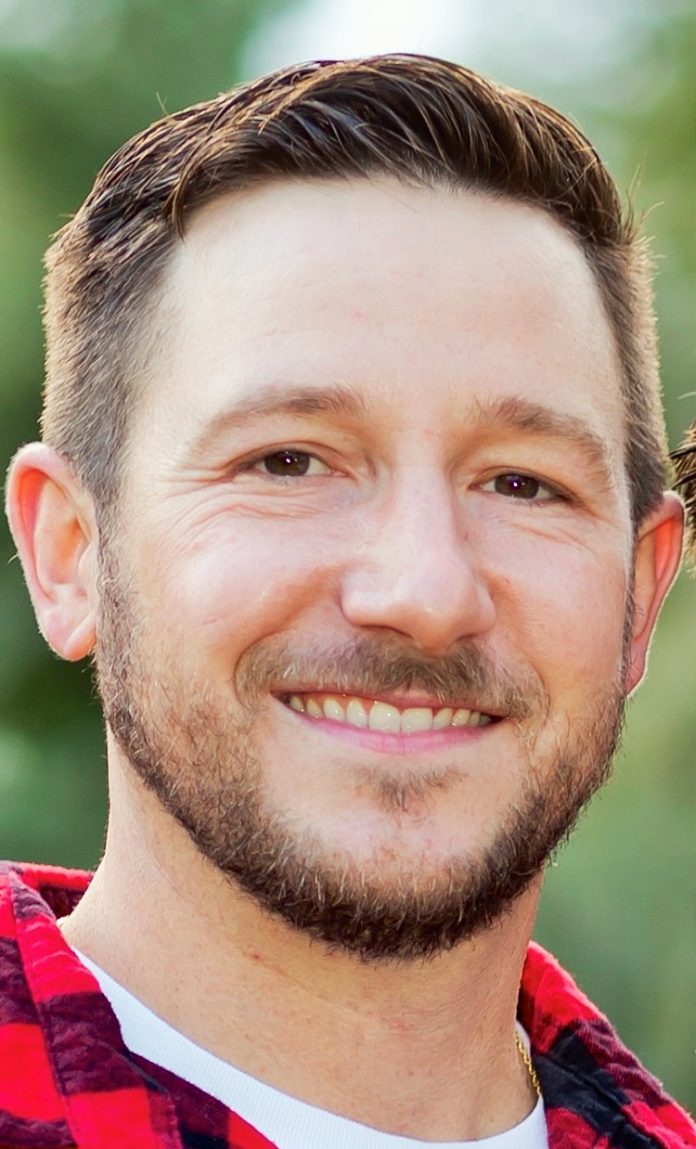 Matthew Wise has announced the withdrawal of his candidacy for a seat on the School Committee.

Wise, a member of the Falls School PTO and current president, made his announcement on Saturday, Feb. 13. He had pulled nomination papers and offered his thanks those who signed. A longtime resident of North Attleborough, Wise said that he is committed to the town.

“I would like to continue working directly with the PTO and its members,” ” wrote Wise in a statement. “This also allows me the opportunity to engage more directly with my children and their education.”

This year’s Town Election, set for April 6, will see a number of positions on the ballot, including the entire Town Council and three seats on the School Committee. According to information provided by the Election Commission, Joseph Flaherty and Katelyn Castonguay have pulled papers for the School Committee.

The deadline for submitting nomination papers is Feb. 16, at 5 p.m. with 25 signatures that need to be certified before a candidacy can be confirmed.

Other positions that will be on the ballot include: