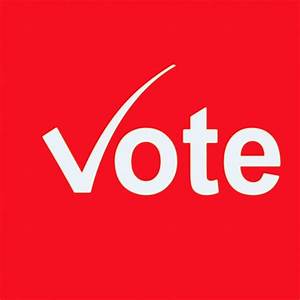 In the Nov. 3 election, four candidates are vying for the state representative and state senate races. Matt Kelly, a member of the Franklin Town Council is facing off against State Sen. Becca Rausch, who represents the Bristol, Norfolk, and Middlesex districts.

Historical survey to be done of North Attleborough