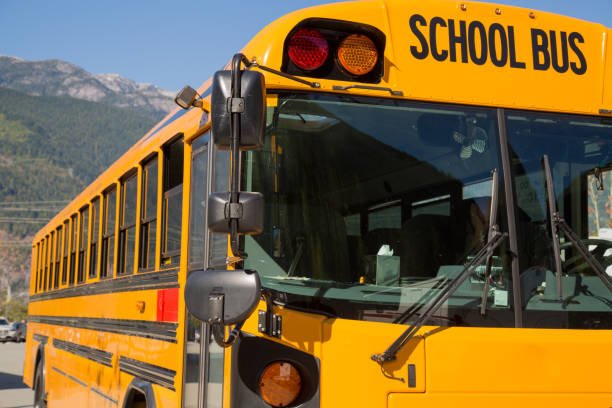 North Schools have chosen not to support a motion to return part of a transportation credit to parents, citing an uncertain financial future.

During Monday’s School Committee meeting, a $60,000 credit which the district had received from the Holmes Bus Service was on the agenda. Committee member John Costello felt that with the money in hand, some of it should go back to the parents.

“Who knows what their financial situation will be come September,” said Costello. “It would at least ease that burden a little bit. It may help some people.”

Superintendent Scott Holcomb explained that the credit from the bus company is for the one-fourth of the school year during which they weren’t used. The district contracted with Holmes for 18 buses to be available for 180 school days.

The total transportation costs for the district is approximately $1 million for the 2,051 students. The cost per pupil is $574, of which parents pay $200. Going with this formula, the amount that parents could get would only be $10.64, which would be applied as a credit to the next school year.

“We’re still paying our obligations to the bus company,” said Holcomb, adding that the buses were always available for use.

School Committee member Talia Yourell asked if it was possible for parents in need to request a refund.

“A lot of people asked about this,” said Yourell.

Holcomb said that the district offers a number of financial support systems for families in need. This includes reduced transportation and tuition costs, as well as the free or reduced lunch program. Should a parent’s financial position change at any time, they can request to be added to the free or reduced lunch program, which in turn makes other financial relief programs available. Since the pandemic began, the schools have been offering free lunches to any families that request them.

The district itself is facing some significant financial hurdles. In the wake of the pandemic and its impact to state aid and local receipts, Town Manager Michael Borg drafted a revised budget, which included a new figure for the schools that is $1.2 million less than requested. While no staff will need to be cut to cover this, the revised figure means that some planned hires will need to be tabled and capital projects—such as new equipment for the high school auditorium—won’t be proceeding as planned.

The committee members agreed that the needs of families have to be considered, but decided that given the rather unclear fiscal future, the credit from the bus company should be kept. A motion to issue a credit of $10.54 per student with a maximum of $30 per family failed to get a second and so could not proceed to a vote.

“As much as I want to give back to parents we need to consider the whole picture,” said Committee Member Carol Wagner. “We don’t know how much we’ll get from the state.”

Virtual ceremony honors firefighters who gave their all

Scanlon receives endorsements from Mass Teachers Association and the AFL-CIO

Virtual ceremony honors firefighters who gave their all

Scanlon receives endorsements from Mass Teachers Association and the AFL-CIO

Community Comets Food Pantry marks a year of helping those in...