When everything closed during the COVID-19 pandemic, Matthew Gonsalves-Sova expected that plans for his 12th birthday would need to change.

But he got a big surprise when a 10-vehicle parade with a police escort drove by his home, honking horns, playing music, and handing out gifts. Among the friends and family in the parade was his best friend Cody. Matt’s family was at his home for the post-parade cookout, including his grandmother, aunt, and cousin.

“It was very fun to see my friends and family,” he said after the parade on May 31.

Matt is a sixth-grader at North Attleborough Middle School as well as a Boy Scout, and has been in Scouting for years. He’s made High Honors in the first term and Honors in the second and expects to do so again for the third. He joked that he’s enjoyed the distance learning that has become the new norm since late March.

Matt’s mother Joan planned the parade after seeing so many more in recent weeks. Part of the usual festivities is Matt having his friends over, but that had to be called off as the pandemic continued. Though Matt was a little down about the changes, he was pretty happy to get to see everyone.

“He’s been a good sport about it,” she said. 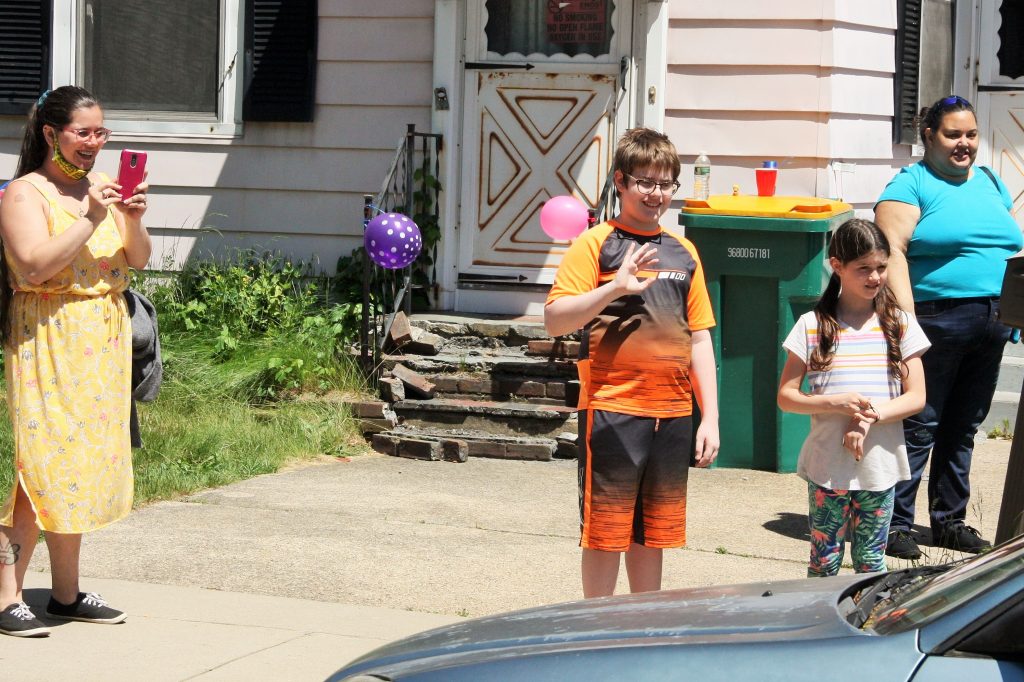 North Attleborough departments outline budget needs this and next year