Eddy Wang is the daughter of proud parents, Mrs. Fang Xiong and Mr. Zhengke Wang. After four years of extraordinary academic achievement, Eddy will graduate from North Attleborough High with a GPA of 97.34. Throughout her time at North, Eddy excelled in each of her classes, many of which were high level honors and AP courses. In addition to high levels of success within her courses, Eddy fully engaged in significant extracurricular activity including the performing arts, academic clubs, and athletic teams.

Eddy was a member of the NAHS band and choir throughout each of her years at NAHS but also found time to play tennis, compete on the math team, and serve our community as a member of the LEO Club. Most notable with regard to her musical and art experiences, Eddy was selected to perform at the Boston Symphony Hall and Carnegie Hall.

After graduation from North, Eddy plans to attend the Georgia Institute of Technology where she will major in Computer Science. Additionally, Eddy was accepted into the Grand Challenges LLC at GIT, which is a team that aims to solve problems in areas such as disaster, energy, environment, and health throughout the world.

Brady Johnson is the son of proud parents, Mr. and Mrs. Kent and Julie Johnson. After four years of extraordinary academic achievement, Brady will graduate from North Attleborough High with a GPA of 96.60. Throughout his time at North, Brady balanced his time between rigorous honors and AP academic classwork, extensive athletic participation, membership in school clubs and activities, and a range of employment experiences.

Despite Brady’s heavy course load and after school activity, he was still able to sustain consistent membership and contribution via his work with the NAHS Model Senate and SADD Club while also serving our community in support of the Special Olympic Games and the local food pantry. After graduation from North, Brady plans to attend the University of Delaware where he was accepted into the Honors College and will major in Chemical Engineering. 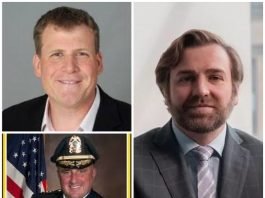 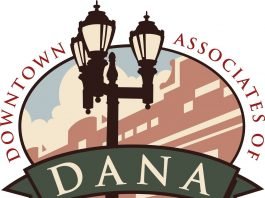 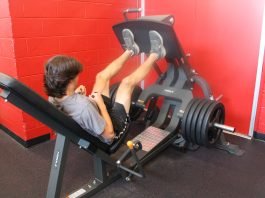