“Every class to come out of the State Police Academy can take pride in an incredible accomplishment,” Governor Baker said in his address to the new Troopers. “But you’ve become State Troopers under truly exceptional circumstances, overcoming obstacles that no other class has had to.

“And despite all of the challenges during those 16 weeks of accelerated training, despite all that was happening in your families and communities, this class is the largest to come out of the Academy in more than 25 years – an incredible testament to the commitment you made to serve and protect the people of Massachusetts,” Governor Baker continued.

The new Troopers will begin assignments Monday with the start of a six-week rotational period split between field postings, barracks operations, and further specialized instruction at the Academy. Following that six-week period, the new Troopers will be assigned to Field Training Officers for a three-month break-in period.

He added: “Your actions and conduct will have a profound impact on the lives of others. It is you who will guide others through the darkest of days and turn chaos into calm, you who will be there in times of need, you who will extend a helping hand …I submit that recent times and events have made these words never more true than they are today.”

The swearing-in was unique for an MSP recruit class in several ways. Never before had new Troopers been sworn-in at Gillette Stadium, a venue graciously provided by New England Patriots owner Robert Kraft because it allowed for physical distancing between the Trainees standing in formation. The class was the largest in recent memory, yet at approximately 40 minutes, the swearing in was the quickest ever for the MSP; No family members, friends or other guests were allowed into the stadium for the event, and all MSP personnel wore face masks, public health measures implemented because of the ongoing coronavirus emergency.

Also unique was the course of the recruit training. The new Troopers, who entered the State Police Academy in New Braintree in January, were sworn-in several weeks before initially planned — a decision made by Colonel Mason and his Command Staff in order to limit the possibility of virus transmission and to increase the MSP’s sworn ranks as it continues to assist with the state’s response to the pandemic and fulfill its regular full-service policing mission.

The addition of the 240 new Troopers raises the MSP’s sworn-personnel strength to 2,338. Of the new additions sworn-in today, 96 previously worked for other law enforcement agencies. Forty-six served or continue to serve in the military. 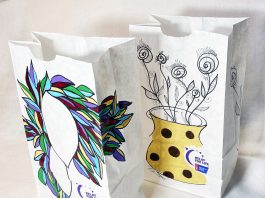 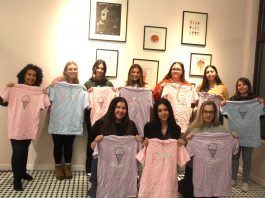