The State Supreme Court has rejected a petition from the Committee for Public Counsel Services (CPCS) and the Massachusetts Association of Criminal Defense Lawyers (MACDL), that called for a mass release of inmates from prisons and jails in the wake of the COVID-19 pandemic.

In a ruling written by Justice Frank Graziano, it was instead decided that to decrease exposure to COVID-19 within

correctional institutions, any individual who is not being held without bail G. L. c. 276, § 58A, and who has not been charged with an excluded offense (i.e., a violent or serious offense) is entitled to a rebuttable presumption of release.

“The individual shall be ordered released pending trial on his or her own recognizance, without surety, unless an unreasonable danger to the community would result, or the individual presents a very high risk of flight,” Graziano wrote in the ruling, released on Friday, April 3.

Graziano also wrote that the Department of Corrections and the parole board are urged to work with the special master to expedite parole hearings and the issuance of parole permits to those who have been granted parole. They will also work to determine which of those nearing the end of their sentences could be released on time served, and to identify other classes of inmates who might be able to be released by agreement of all parties, as well as expediting petitions for compassionate release.

Hampden District Attorney Anthony D. Gulluni stated, “We are very appreciative of today’s decision by the Supreme Judicial Court. The Court’s decision contemplates the seriousness of this crisis for all involved, including victims of crime, our communities, and the health of inmates across the Commonwealth. This decision will allow us to continue thoughtful and careful individual reviews of detainees that has and will continue to reduce inmate populations, without jeopardizing victims of crime or our citizens across the Commonwealth.”

In a statement, Bristol County District Attorney Thomas M. Quinn III wrote that he was pleased with the result, both in the rejection of the petition, and the decision that the Department of Corrections will be able to make their own determination on who will be released.

“I’m also heartened that the court did not order the release of the many dangerous defendants held in custody for violent crimes or major drug trafficking,” Quinn wrote.

Quinn wrote that during the past three weeks, his office has been responding to motions to release defendants on a case-by-case basis. Over the past three weeks the population at the Bristol County jail has decreased by 20 percent, due to the decrease in new arrests and the release of defendants that the court does not consider a public safety risk. 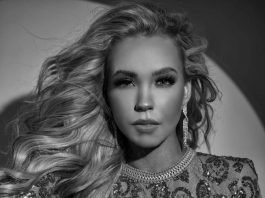 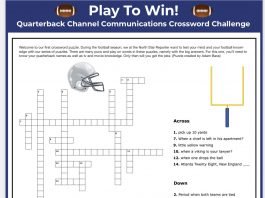