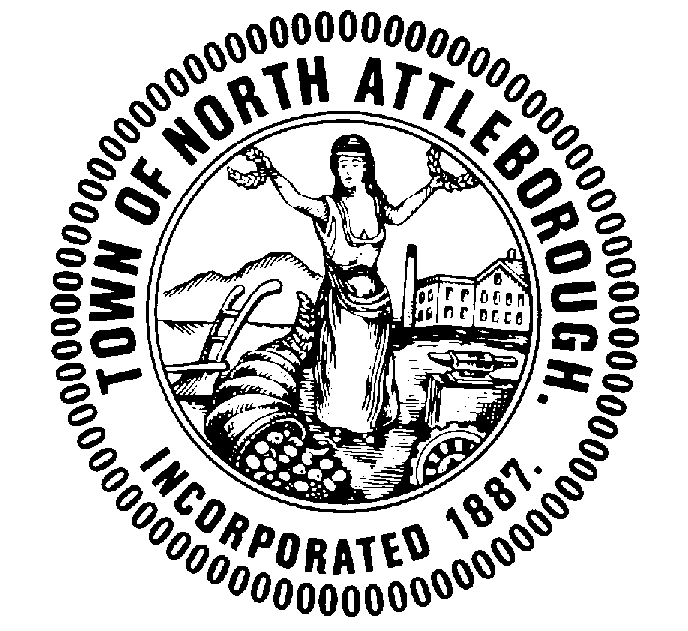 A recent study of the town’s water has revealed that fluoride injection systems have been offline for some time.

Department of Public Works Director Mark Hollowell said the injection systems were installed in 2000 to add sodium fluoride to the town’s water system, following a vote at Town Meeting. He said that similar systems are used in more than 150 towns in Massachusetts.

The injectors were installed at the Whiting Street and Kelley Boulevard treatment facilities and the Hillman and the Adamsdale wells. All locations pump into the town’s water system and the various sources are offline for periods of time throughout the year.

The injection systems work by adding sodium fluoride in flake form, where it is mixed and then introduced into the town’s water. However, Hollowell said that the sodium component is acidic and began to damage the pumps. The treatment plant on Whiting Street is the only one not effected, as that is newer. There was also a problem with dust being created during the injection process that was a safety hazard for those not wearing protective masks.

“They were turned offline due to the damage caused,” said Hollowell of the injection systems.

This occurred in 2011, and the majority of the system has been offline since then. Hollowell said much of the town continues to get some amount of fluoride in their water, which is mixed from the different treatment plants and wells. However, it is below the 0.7 mg/l optimal level recommended by the Centers for Disease Control, and some residents, at times, received none.

Hollowell said replacing the systems would normally be done through the town’s Capital Improvement Plan, but it fell by the wayside as the DPW dealt with other matters, including the search for a new Highway Superintendent.

“There’s no excuse,” said Hollowell. “It just fell off.”

The shortage of fluoride came to light following a test of the water by the Department of Environmental Protection, which is done every three years. The water is tested for a number of chemicals and contaminants. Fluoride is not normally tested for.

“We need to ensure in the future that nothing like this happens,” said Hollowell.

Chief John Reilly honored for his 33 years of service

Slight increase to water and sewer rates will take effect in...