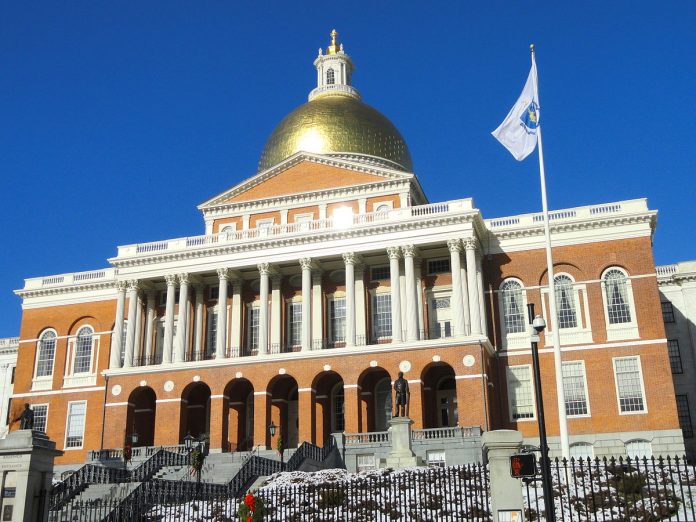 In an effort to improve childhood immunity and vaccination reporting, State Sen. Becca Rausch and Leader Paul Donato have filed the Community Immunity Act, which has seen support from legislators and healthcare professionals.

The Act aims to correct flaws in existing policy by creating standardized and centralized immunization requirements and exemption processes for child care centers, all K-12 schools, summer camps, and colleges and universities throughout the state. Proof of vaccination is a requirement for those enrolling in these institutions. Currently, schools make their own policy when it comes to both immunization reporting and exemption requests. Sometimes, this is done with no medical professional oversight.

“More than a dozen states do some management of data,” said Rausch. “Massachusetts was one of the best.”

According to information included in the Act, many communities have fallen below the immunization thresholds necessary to protect the population from certain infectious diseases, better known as “herd immunity.” Measles, for example, is so contagious that if one person has it, up to 90 percent of people who are not immune can also become infected.

Massachusetts health officials have confirmed three cases of measles in the Commonwealth this year, including the first confirmed cases in Boston since 2013.

“This is a scary time for anyone who cares about protecting themselves and others from deadly, preventable disease,” said Donato in a statement. “Standardizing the immunization schedule and the exemptions process for daycares, K-12 schools, summer camps, and higher education brings clarity to Massachusetts immunization policy while preserving flexibility for private providers to go even further to protect their participants.”

Among some of the problems that Rasuch has identified in researching the Act are a lack of authority for the Department of Public Health to manage or implement immunization policy. There is also no mandatory immunization data reporting, and many schools or daycare centers don’t send any information to the DPH. The Act includes funding for additional DPH staff if needed.

“That’s scary for a parent,” said Rausch of the lack of reporting.

Superintendent Scott Holcomb said that nurses at each of the North Attleborough Schools submit immunization information to the state.

Rausch and her office also identified inconsistent exemption processes. A common procedure among schools and daycare centers is that a parent submits a request for an exemption, either on religious or medical grounds. This may entail completing a form, but can also be done through a letter or statement. While these exemptions would not be impacted should the act pass, religious exemptions would need to be renewed annually.

Raush and her office have been working on this since January, and it was introduced to the Senate on Sept. 5. According to Rausch, the act has been submitted to the Joint Committee on Public Health, and she hopes for a hearing before the end of the year.

Library staff hope for better days in the fall