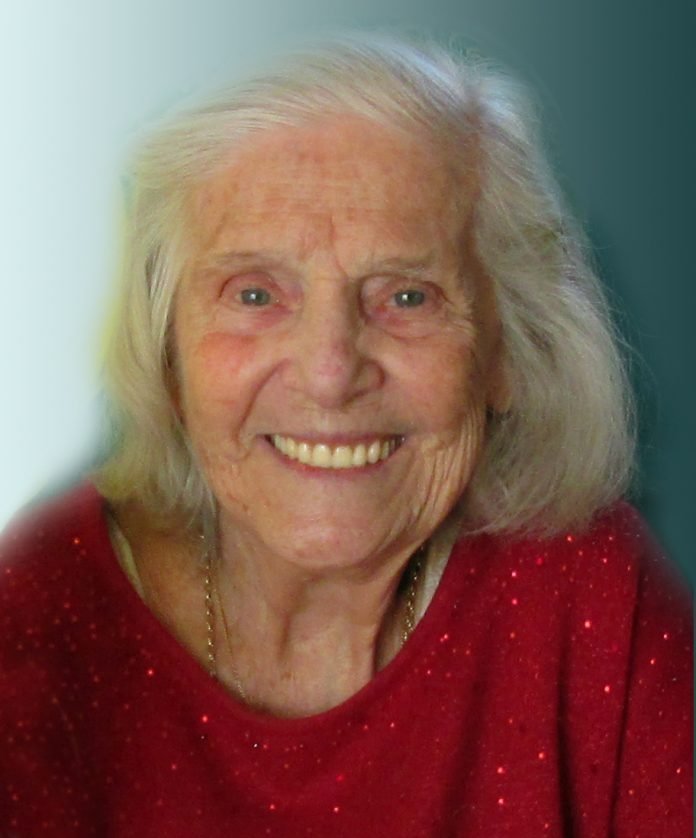 Edna “Grarry” Madeline (Brousseau) Bryan, 98, of Attleboro, MA, formerly of Mansfield, MA, passed away peacefully with her cherished family at her side on Monday, June 17, 2019.  She was the beloved wife for forty-one years of the late Lawrence “Larry” William Bryan who died on August 22, 1985.

Born on January 17, 1921 in Attleboro, she was the daughter of the late Wilfred Brousseau and the late Mary Louise (Antaya) Brousseau.

A graduate of Taunton High School, Edna worked for many years in the offices of Augat, Incorporated in Attleboro, and for Shaw’s in Lewiston, ME, before retiring at the age of 83.

A woman of great faith, she genuinely loved life. Edna had the most wonderful smile, and enjoyed baking, especially cookies; tending to her gardens; crafts; and embroidering.  She had a fondness for Weimaraner dogs; was an ardent fan of the Boston Red Sox; loved to travel, including trips to Las Vegas; and enjoyed butterflies; giraffes; visits to the casino, and playing Keno.  More than anything, she was devoted to her family. She loved simply being with them, especially with her treasured grandchildren and great-grandchildren.

Edna was the loving mother of Jeffrey L. Bryan and his wife, Janet C. (Cox) Bryan, of Bolton, MA; Marylou Bryan of Lewiston, ME; Wendy M. Moniga of Attleboro, MA, (her caretaker and companion during her final years) and her late husband, Robert “Bob” B. Moniga; and the late Daryl J. Bryan and his wife, Lynn (Nakamura) Bryan of Milana, HI.  She was the proud grandmother of nine grandchildren and six great-grandchildren, and was predeceased by her grandson, Christian LeFort. Edna was one of eleven children and leaves numerous nieces and nephews and her extended family.

In lieu of flowers, donations may be made in memory of Edna to either Hope Hospice & Palliative Care Rhode Island, 1085 North Main Street, Providence, RI 02904 or to the Dementia Society of America, P.O. Box 600, Doylestown, PA 18901 or at www.dementiasociety.org.

For additional information or to send the family a written expression of sympathy, please visit an online guest book at www.dyer-lakefuneralhome.com.

Arrangements are under the direction of the Dyer-Lake Funeral Home, 161 Commonwealth Avenue, Village of Attleboro Falls, North Attleboro, MA.  (508) 695-0200. 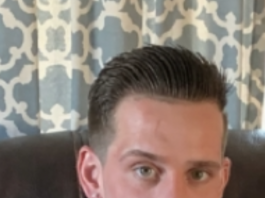