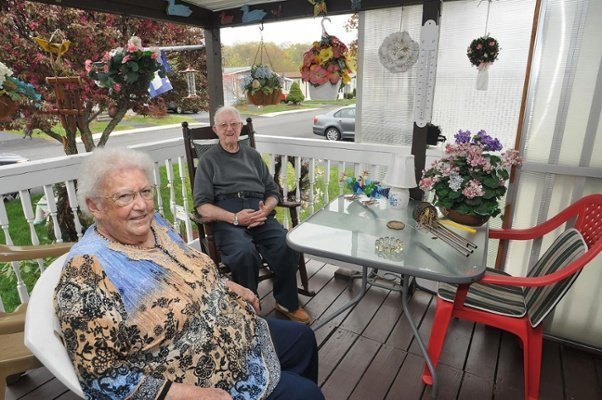 Mr. Carey died on June 22, 2019 at the Miriam Hospital in Providence, RI, and Mrs. Carey predeceased him on May 24, 2019 at Sturdy Memorial Hospital in Attleboro, MA.

They were married on October 20, 1974 and were communicants of St. Theresa of the Child Jesus Roman Catholic Church in South Attleboro, MA.

Mr. Carey was born on May 3, 1929 in Boston, MA. He was employed as a Machine Operator at Crosby Valve and Gage Company in Wrentham, MA for forty-six years before retiring. He was an avid hunter and fisherman, and was a longtime active member of the North Attleboro Odd Fellows.

Mrs. Carey was born in Boston on November 24, 1935. She was employed as an Operator at Mass Property Insurance Company before her retirement.

Mr. Carey leaves his siblings: Delores Dubois of North Easton, MA, and Paul Carey of New Hampshire.  He was the brother of the late Patricia Samard and the late Jared Carey.

A private service will be held for both Mr. and Mrs. Carey, followed by burial in New Calvary Cemetery, Boston, MA.

For additional information or to send the family a written expression of sympathy, please visit an online guest book at www.dyer-lakefuneralhome.com.

Arrangements are under the direction of the Dyer-Lake Funeral Home, 161 Commonwealth Avenue, Village of Attleboro Falls, North Attleboro, MA.  (508) 695-0200.